I’ve lived in Northern Virginia’s Prince William County and Fauquier Counties in the past 3 years.  I previously lived in the Cayman Islands for almost 8 years. Today, I just realized the similarities of the two, minus the beach for Northern VA and minus the mountain-view for the Cayman Islands.  Here are some interesting / surprising findings: 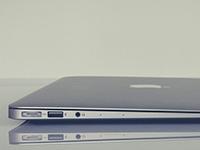 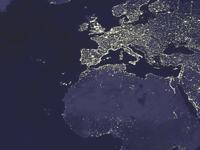 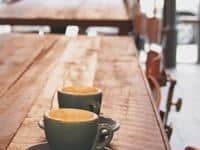 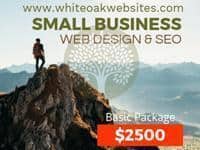 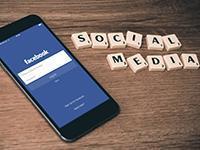 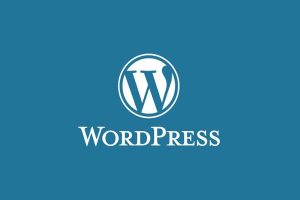 We recently received an email from a client,  asking us if she should get her website updated… 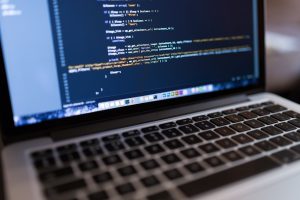 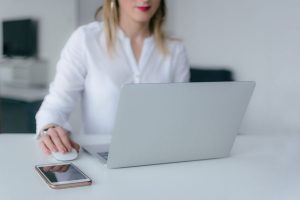 We are business as usual.  Because we operate 24/7, we are remote-workers by nature.  A lot of… 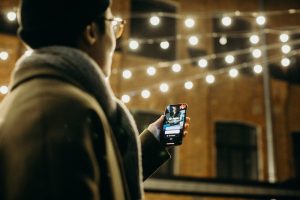